I am reposting about funding because my fundraiser in Polish, hopefully to reach more supporters.

I put a lot of research and effort into this and quite a bit of time and it takes a toll on me.

Financial assistance helps with a lot of things, especially professional videos filmed in studios (reached over 4 million), researching, and maintaining a website.

The funding also enables me to dedicate myself more entirely to extensive research and writing so I can post my articles.

Here are some of the past issues that I have addressed and brought to light especially for Westerners:

Historical Revisionism at the expense of the Polish

Poles as the First Victims of Auschwitz

The Soviet Invasion in the East

The next issue I am addressing and will be speaking about is Jedwabne and the refutation of Jan Gross and his historical revisionism.

I also have a Gofundme, a patreon, and a PayPal you can contact me about.

The Patreon is great, it's a monthly subscription for as little as five dollars (a cup of coffee), or more if you can contribute. 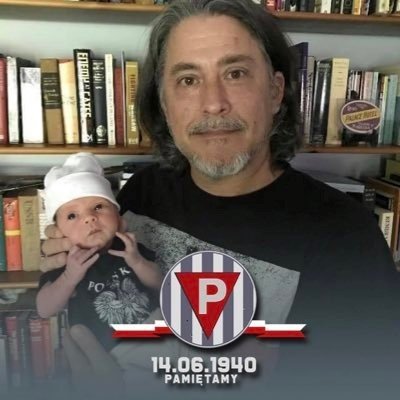 Here is a recent speech that I have coming out. It communicates how Poland was different than other occupied countries.

I want to discuss with you some of the differences between Poland and other German occupied countries during the war.  Often times we think that all people were faced the same circumstances, which is far from the truth. The German occupation differed from country to country and so did the attitude of the populace. Some collaborated, some accepted the occupation and followed orders as not to cause trouble, and others, like Poland, actively resisted.

For this, the German occupation depending on the populations degree of compliance varied from even friendly to brutal.

So let me share with you some of the differences regarding what the Poles faced as opposed to others under the German occupation.

1.   Only Poland did they never capitulate; never surrendered to the invaders and were fighting from the first to the last day of the war. 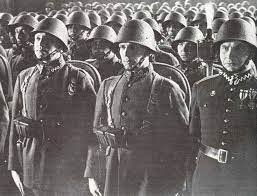 2. Only Poland never formed a collaborative government, as was the case in other German-occupied countries.

3. Only in Poland there were never been armed troops collaborating with Germany these were created in almost all other European countries - also those not occupied by Germany and were even fighting against Germany.

4. Only in Poland an underground state was created - a phenomenon on a worldwide and historical scale. 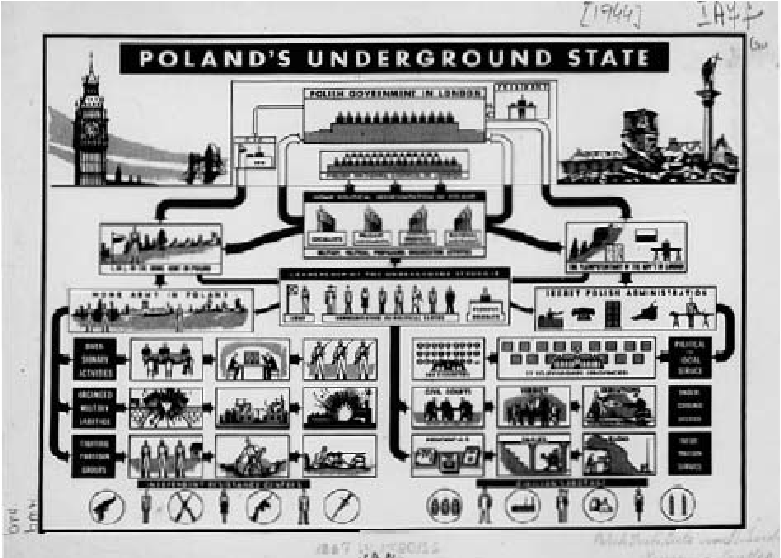 5. The Poles alone, in spite of the occupation of their territory, set up an entirely voluntary 650,000 man army - 400,000 AK soldiers and 250,000 volunteers fighting alongside the Allies in the West – the 4th largest army; Armies in other countries were recruited mainly from compulsory conscription. 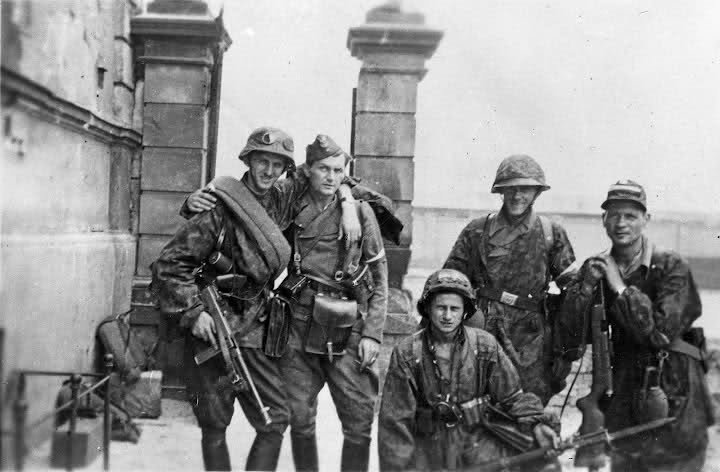 6. Only in Poland did the Germans carry out the plan to completely murder the Polish intelligentsia, the educators, doctors, lawyers, but this was just the beginning – the ultimate goal was complete extermination. 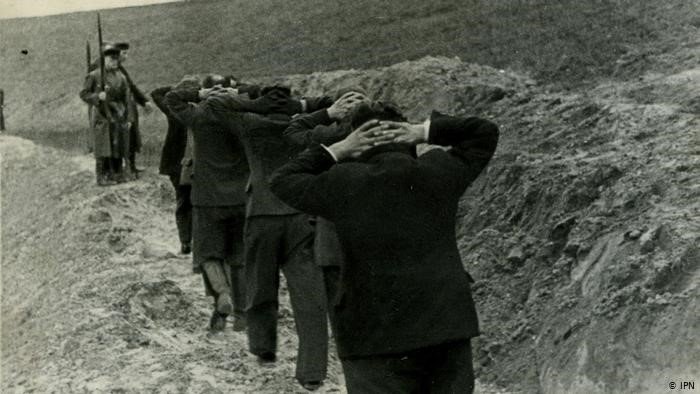 7. Only in Poland did street round-ups take place - hunting people on the street – and Poles being the first victims they would sometimes hide in the ghettos or wear stars of David to avoid round-ups. - those captured were sent to slave labor or death camps. Poles comprised the largest slave laborerers.

8. Only in Poland, street executions were carried out to terrorize the population.

9. Only in Poland the Germans murdered more Poles (3 million) than Jews living in Poland (2.7 million).

10. Only in Poland, as a result of the German occupation, 22.2% of Poles lost their lives and thus Poland suffered the greatest population losses of all the countries of the world; for comparison,

11. Only in Poland did the Germans plan and to a large extent implemented the idea to wipe the capital, Warsaw, of the country off the face of the earth.

12. In General Plan OST, the intention over a period of time was to eliminate Poles from the world. So in fact, it was a planned genocide that just never happened.

12. Only in Poland no institution of the state took part in the extermination of the Jews.

13. Only in Poland, an institution of the underground state provided help to Jews -this was – Żegota – Under brutal interrogation, not one Pole ever elicited information.

14. Only in Poland did the underground state prepare a report documenting German persecution of Jews.

15. Only the government of the Republic of Poland appealed to the Allies for help for the Jews in order to protect them from the extermination, which in itself could not prevent.

16. Only in occupied Poland did the Germans introduce the death penalty for the helper and their family for even giving a Jew some water.

17. Only in Poland did the underground state impose the death penalty for a denunciation of the hiding Jews.

18. An estimate is over 50 thousand Poles died helping Jews even though many Jews felt animosity towards Poles and sometimes the Poles didn’t know the Jews they were helping. 3 million helped them in some form even knowing their lives were at risk.

19. The fact is, thousands of Poles that saved Jews were murdered with the Jews they saved and their names will never be known to the world.

Considering all of these facts and the differences the Poles faced in comparison to other people it is vital to view them in an objective and historical light that shows the kind of people they were when faced with such terror and facing their own extermination.

Would we act as they did during such a brutal and horrific occupation? Would we resist, comply, or collaborate to save our lives? We must all ask ourselves these questions when judging those in the past.

The extent that the Polish went to, to defy the Germans and their brutality in my opinion is one of a heroic resistance in the face of overwhelming odds.