Recently, our friend, colleague and comrade Christian Krähling passed away far too early. We mourn the loss of one of the most courageous and militant opponents of Amazon management during strikes at Amazon, who inspired and organised countless people in their struggle for justice. Christian Krähling played a prominent role both in building the trade union structures at Amazon in Bad Hersfeld and in the international Amazon workers‘ movement. 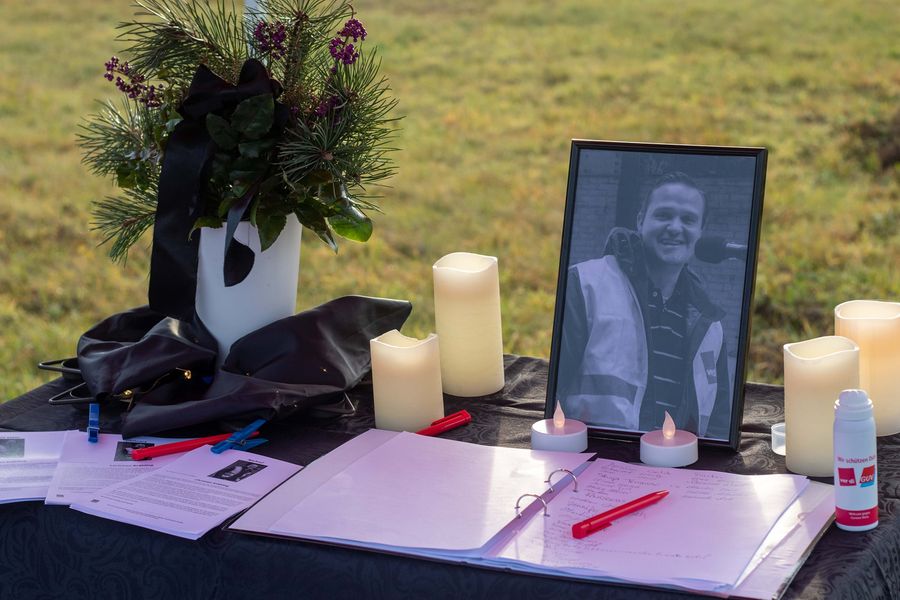 To honour Christian’s memory, we invite you to support the "Christian Krähling Fund", which is going to be donated to Christian's family.

And remember: the struggle continues – that’s what Christian would wish for. 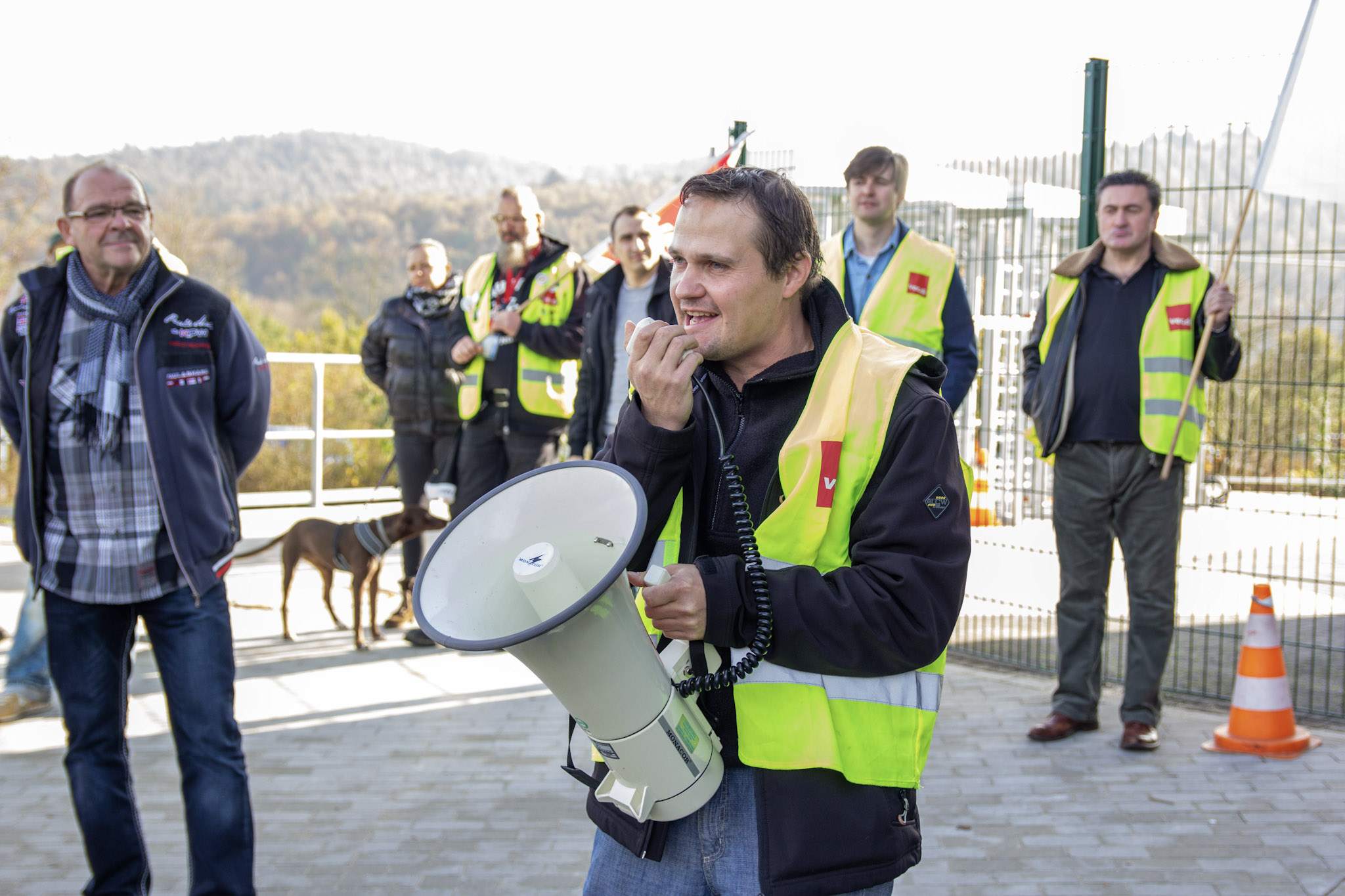