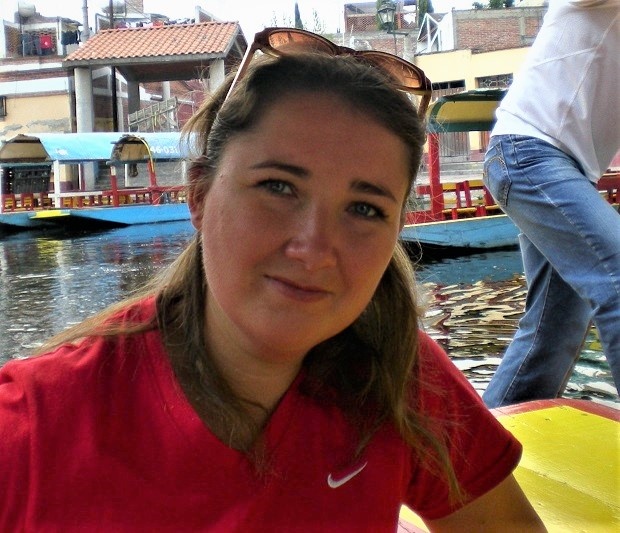 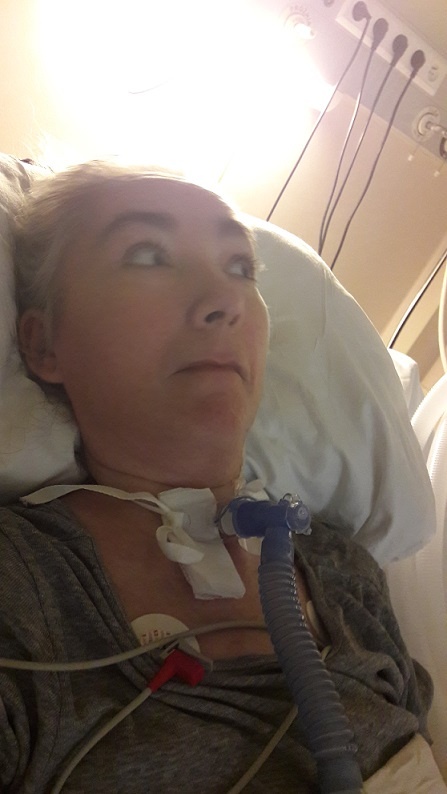 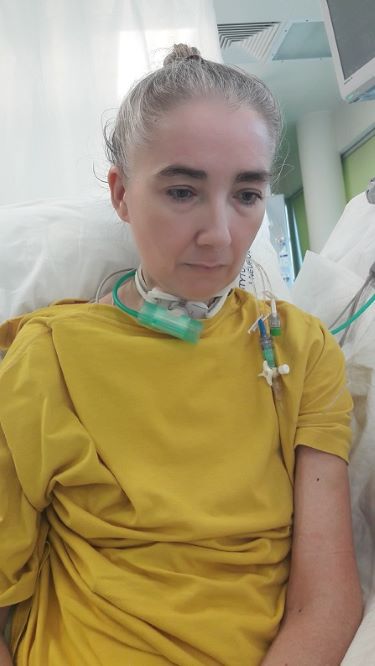 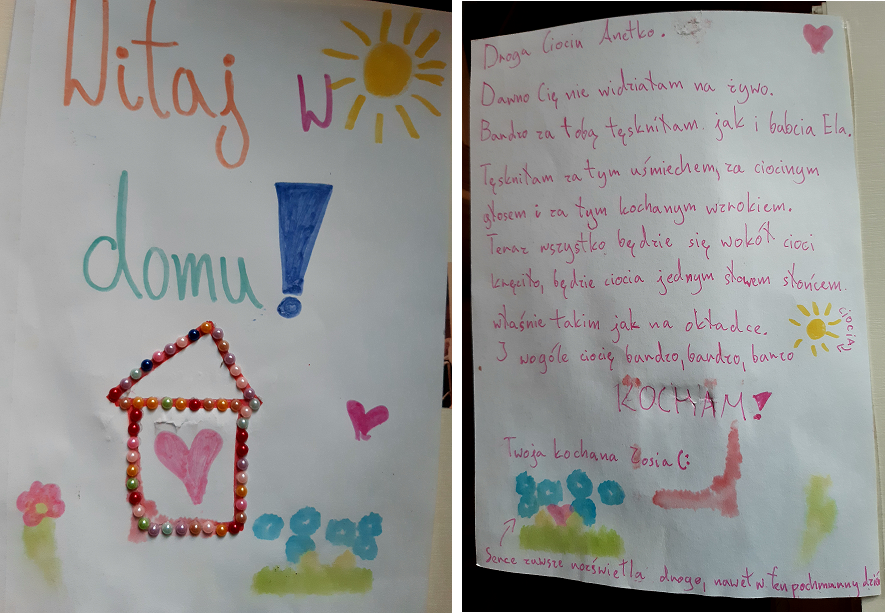 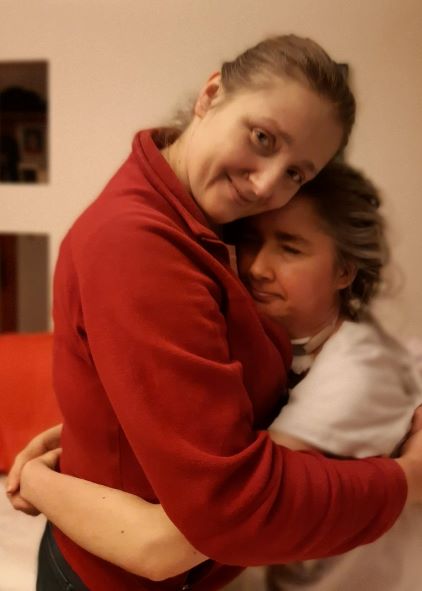 Nobody create moneybox for this whip-round yet or none of the moneyboxes have raised funds.

23%
Most funds thanks to sharing: